What’s the Difference Between Artichoke and Globe Artichoke?

Certain plants have a very special place in the traditions and cultures of certain regions, nations, and peoples. Without them, their medicine, cuisine, or both would suffer greatly and the people would be left to their own devices or to at least find some kind of alternative. Luckily, those who are familiar with the benefits or artichoke have been using it for ages as it has been available for a very long time. Even the name itself implies something unordinary, special, and useful.

The Mediterranean native plant was known to both the Ancient Greeks and the Romans, meaning it has been used by the people of Europe, Africa, and Asia for millenniums. The modern varieties are somewhat different from what they had back then and there are actually two distinct types.

The first is the regular artichoke, also known as Jerusalem artichoke, and the other is the globe artichoke. If we were to tell you that they are almost entirely different, despite the same name, what would be your reaction? Not many people know this but they are almost entirely different, but what is the difference between them? Are they interchangeable or is one better at certain aspects than the other?

In this article we explore the differences between the two types of this thistle that has been cultivated as a food item since ancient times. Keep reading to learn more about the edible flower parts inside, how they are different from each other, and why it is healthy.

To find out more about this as well as to try out some of the modern artichoke products, make sure to check out naturessunshine.com.au for Globe Artichoke informations.

We should start off by saying that the globe artichoke and the Jerusalem artichoke are vegetables that despite sharing the name come from entirely different plant families. The globe artichoke is probably what you think of when you hear just the term artichoke without any other denominators. It is the large thistle plant that belongs to the family of thistles.

On the other hand, Jerusalem artichoke is more akin to the sunflower and it belongs to the aster family. It also has the name of sunchoke and it resembles a more regular plant with leafs, quite thin and fragile, with small yellow flowers. They do share the name at it seems like they are two types of the same plant, but in reality they could barely be any more different.

The differences start from their native land. The sunchoke is native to North America where it has been cultivated for a long time, way before the first Europeans set foot onto the continent. As mentioned in the intro, the other, globe artichoke more people are familiar with comes from the Mediterranean region, mainly North Africa.

In today’s medicine and cuisine both are very popular all over the world, with many people knowing nothing about their major differences. As a matter of fact, the name is the only thing they share as almost every single thing is unique to one of the two. 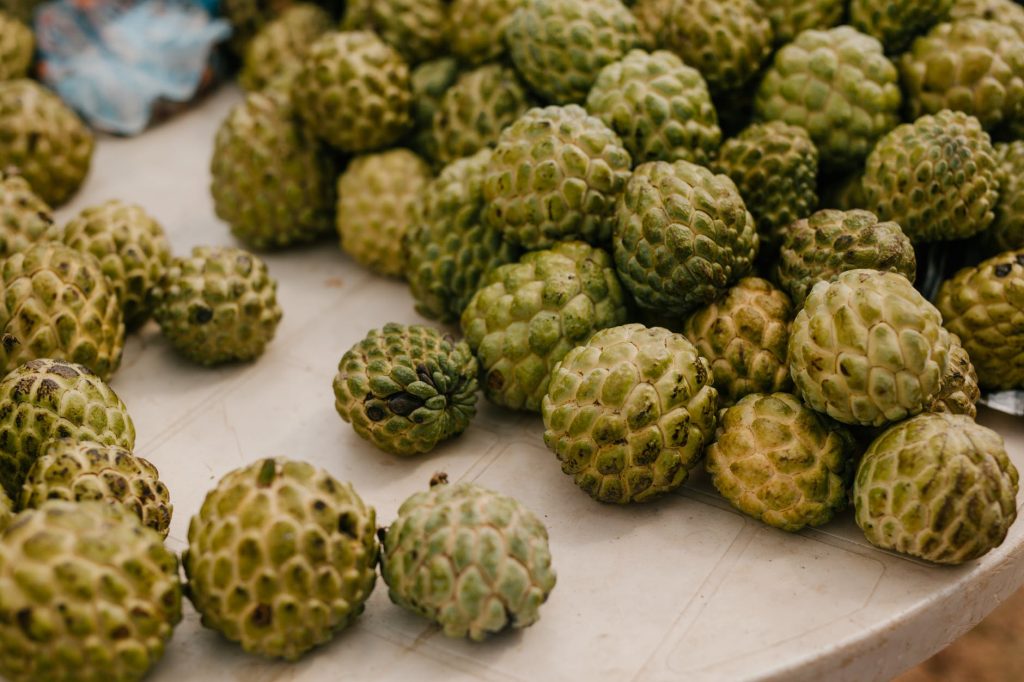 In terms of cultivating the two artichoke plants, there are very different methods of growing it. The globe artichoke has to be planted in mild climates. It requires well-drained soils, a lot of light, and long periods of direct sunlight exposure.

On the other hand, the Jerusalem artichoke thrives in temperate climates and needs rich and cool soil. It also likes sunlight but it does not need as much direct exposure to it. The fact that they originate from vastly different parts of the planet tells us a lot about what they prefer deep down. While cultivation is not possible all over the planet, they will always succeed in their respective native areas. 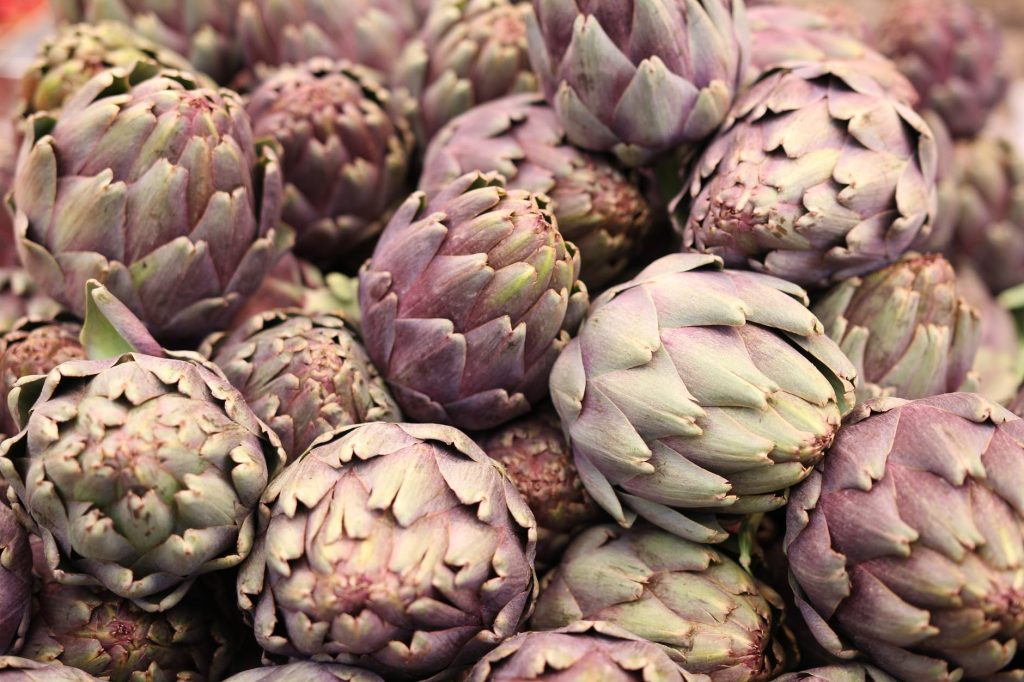 For humans, it is all about the practical use of plants which usually means cultivation with the aim of eating it. With the globe artichoke, it is considered a delicacy and it is one of the more expensive and special items on restaurant menus. What you should aim for are the immature flower buds that consist of green and purple leaves that have spines on the tips.

However, it is the tender ends of the leaves and the very heart of the flower bud that are generally used in the diet of humans. You can steam it, boil it, grill it, and prepare it in the microwave. It is popular in salads, as an appetizer or a side dish, with many people also eating it as a light main dish in the form of a soup. Drink can also be made from it, a herbal tea as well as a liqueur by the name of Cynar that is very popular in Italy.

Now the Jerusalem artichoke plant is quite different in how it is consumed. The above-ground plant is not edible, but the knobby tuber is. It resembles a ginger root and a lot of people actually think that it is ginger.

It can be eaten raw as a crispy and nutty snack, but it is more often roasted, steamed, mashed, or boiled. It goes well with potatoes, pumpkins, and carrots in one-pot dishes and various mixes or stir fries. In Germany, an alcoholic beverage made from the Jerusalem artichoke is quite popular. While it is not as versatile as the globe artichoke, it is still quite useful and popular.

Medicinal Use and Properties 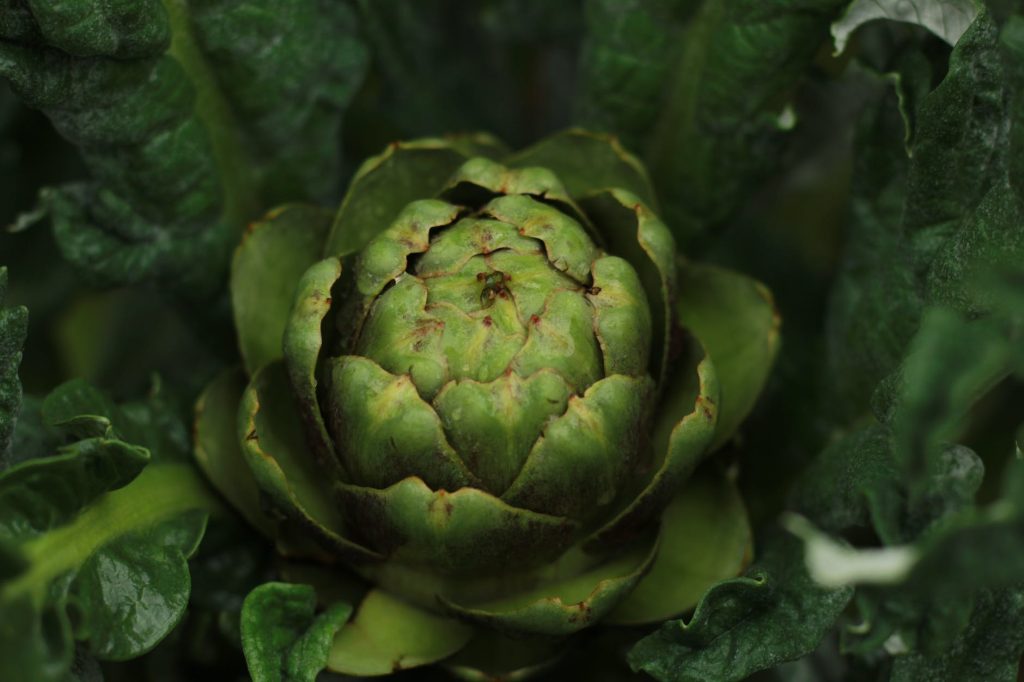 The globe artichoke does great things for the body because it contains a substance that improves the function of the human liver. It also prevents gallstones and lowers cholesterol levels. The Jerusalem artichoke is also very healthy. It is rich in insulin and as such it is an effective ingredient for anyone who needs their cholesterol level lowered or sugar level maintained.

Not enough diabetics use it and they really should as it does wonders on multiple fronts. The sunchoke also promotes the development and growth of the good bacteria in our stomachs that help us in regulating many different things. Both artichokes are very healthy and tasty and people should really incorporate both of them into their diet for a variety of health benefits.

Ask These 8 Things Before Booking An Appointment With A Barber

5 Reasons Why Gel is Better than Regular Nail Polish 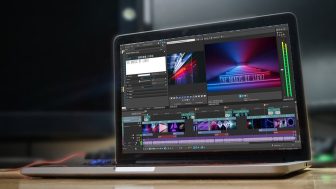 How To Make Outstanding Fashion Videos For Your Blog?

How Long Does It Take for Hair to Adjust to a New Shampoo? 4 Things You Need to Know About CBD Oil Bioavailability 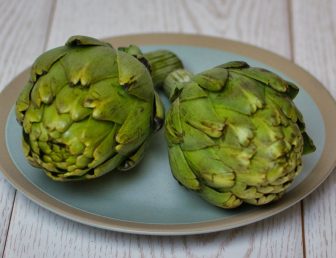 What’s the Difference Between Artichoke and Globe Artichoke?

I’m betting we’ve all heard the reports about unscrupulous sellers on Amazon and eBay posting fake reviews and testimonials about products. They fabricate positive or negative reviews to either sell more of their products or put down a competitor.

This is why I test all the products I recommend myself or ask my friends if my hair isn’t the correct type to use the product in question. I want you to have the best natural black hair possible and enjoy being you, so you can rest assured that my reviews are accurate, honest, and trustworthy. Sometimes they may differ from the Amazon reviews, but that just shows that I make my own mind up if a product is any good and can’t be swayed by reports that I can’t verify 100%.